It's cricket fever in India. And the temperature is running high!

Whenever the Indian Cricket Team plays, its not just the players who are involved. It's an entire nation of fans! Fans are as involved in the game as the players. Some of them are so tensed that they can hardly sleep properly the night before. The religious fans resort to seeking God to plead for the team's victory. The superstitious fans tend to blame themselves or their actions for things ranging from loss of wickets to the low scores.

In India, cricket is not just a game. It's much more. I'm not an ardent cricket fan. But when I see the people around me, I realise that there's at least a billion hearts beating for Team India. And after their victory, there's a billion people celebrating with them.

Last wednesday's victory saw the night sky being lit up with fire crackers, people on bikes speeding away waving the tricolour and shouts of joy and dancing from all over.

The day of the Cricket World cup final is here and if that is causing you to burn in anticipation, then here's a great way to cool down and hope for the very best to come. . 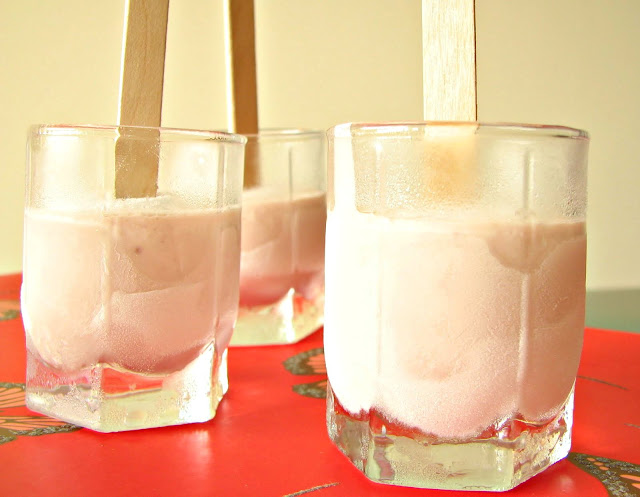 Try these Yoghurt Ice Pops. They are so fast and easy to make and tastes wonderful. In fact you can even make them during the ad-breaks and reserve them for the post-match celebrations. Or make them in the morning and have them as a refreshing treat while watching the match

Lime juice - 2 tsp
Ice pop sticks (if you do not have these on hand, spoons can be used instead)
Blend all the ingredients together. You can vary the amount of jam or preserve used as per the desired sweetness and flavour.
Pour this into glasses. Cover it with aluminium foil. Make a tiny slit in the center of the foil and insert the ice pop stick / spoon. This way the stick will remain vertical. Freeze this for about 7-8 hours  or till completely solid 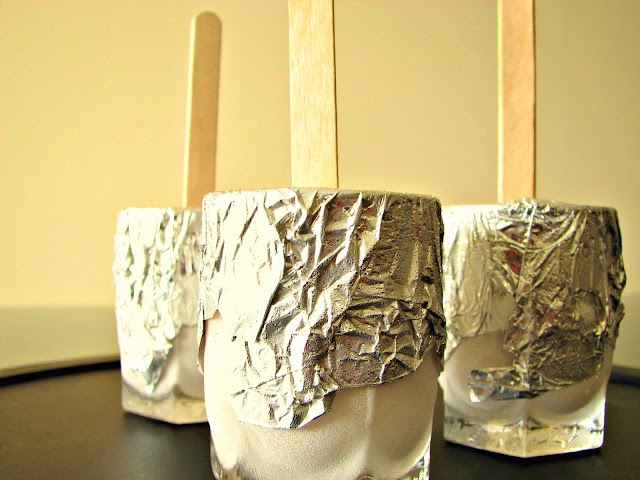 Once they are solid, remove the foil and keep it at room temperature for a minute or so. 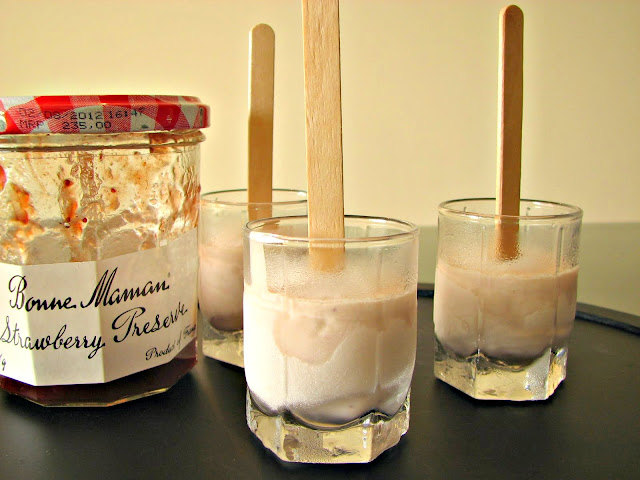 And then try to gently twist it out of the glass. 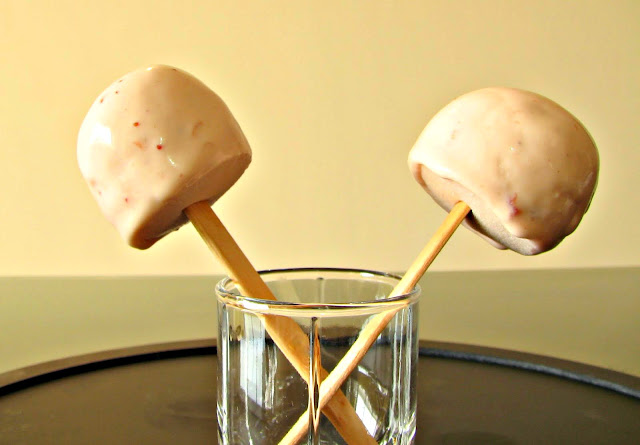 There you go. Treats can't get easier than this :) 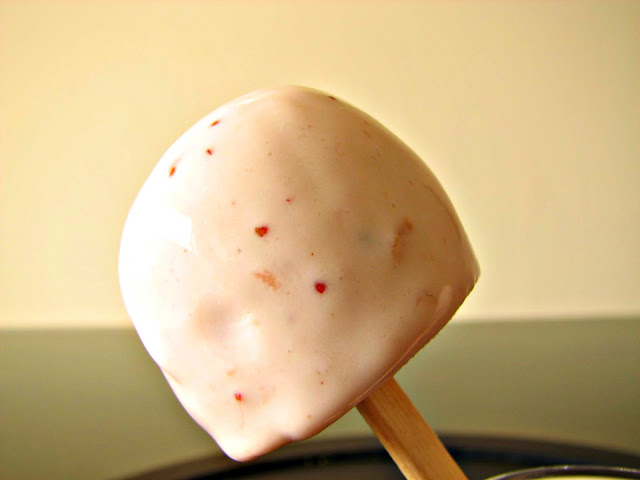 After having these, you will definitely be radiating positive energy for Team India!
Update: What a superb win it was for Team India! It was a truly spectacular and breath-taking match! The Men in Blue have proved, beyond any doubt, to be the best!
Off these go to the Food Palette Series - Pink.

These are also going to the event Fun n Sun. 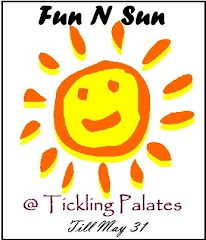 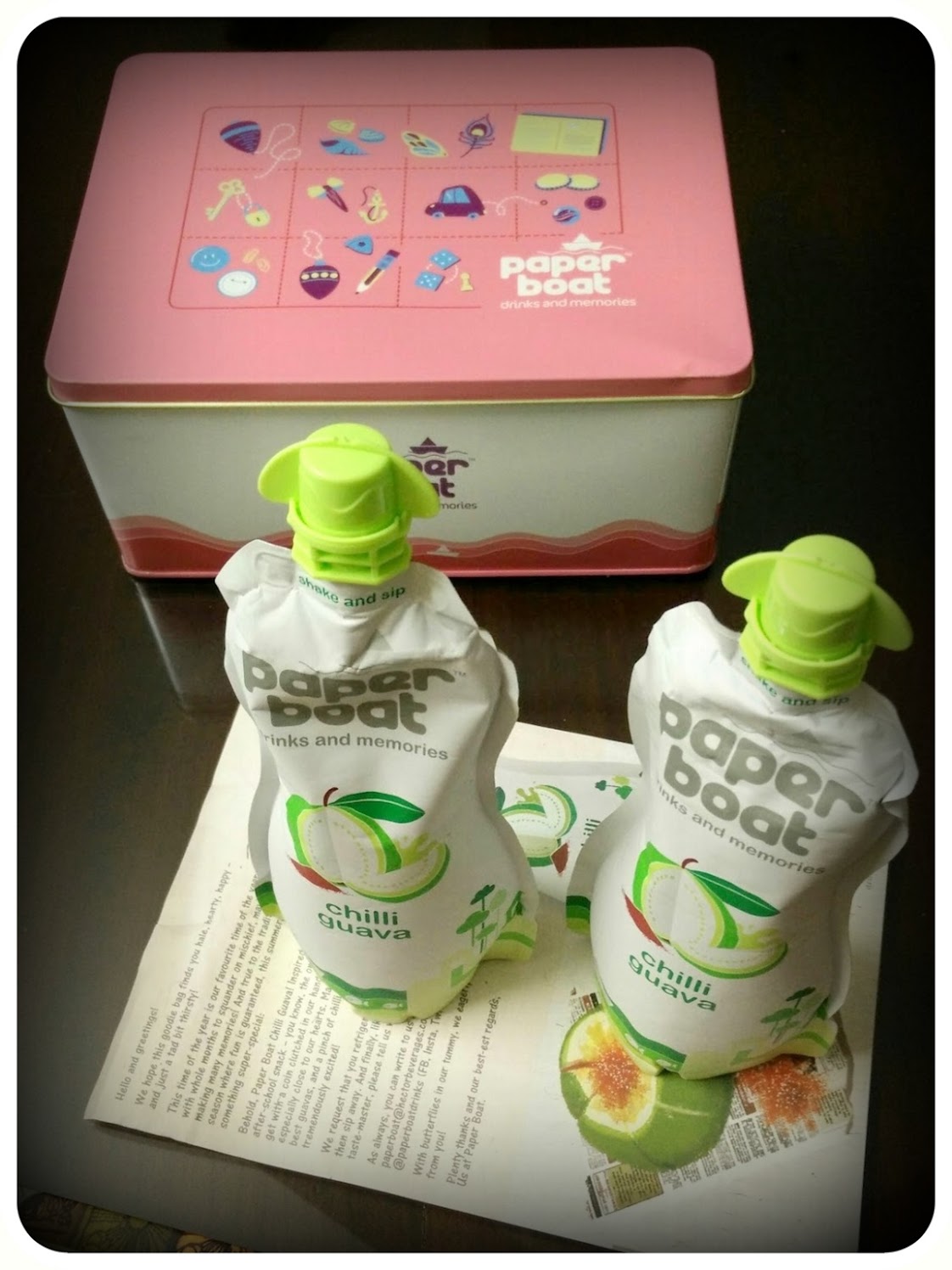 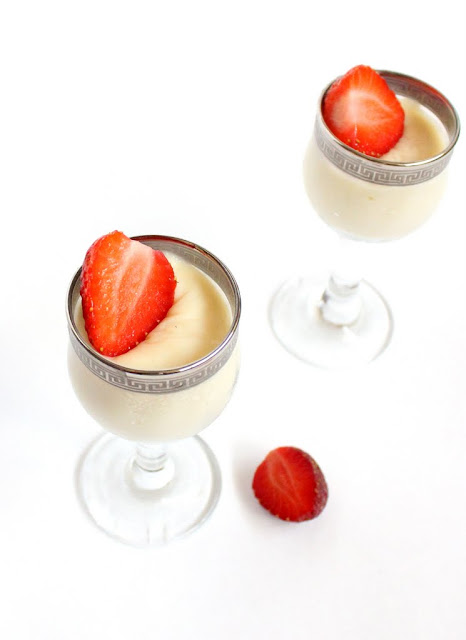 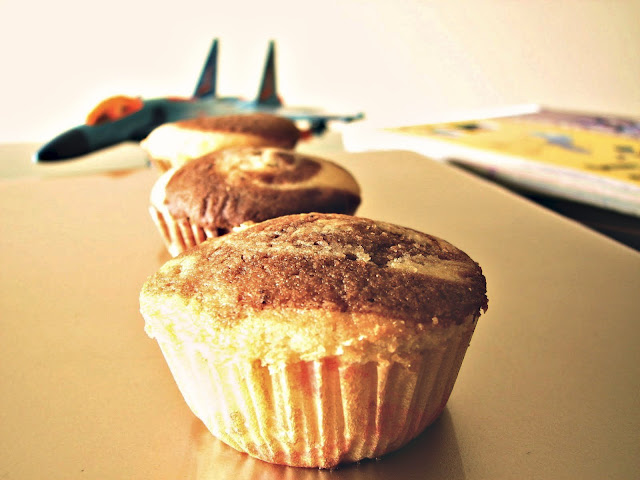 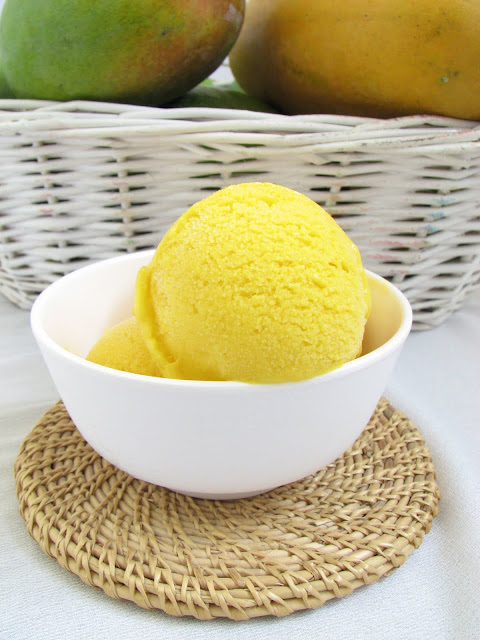